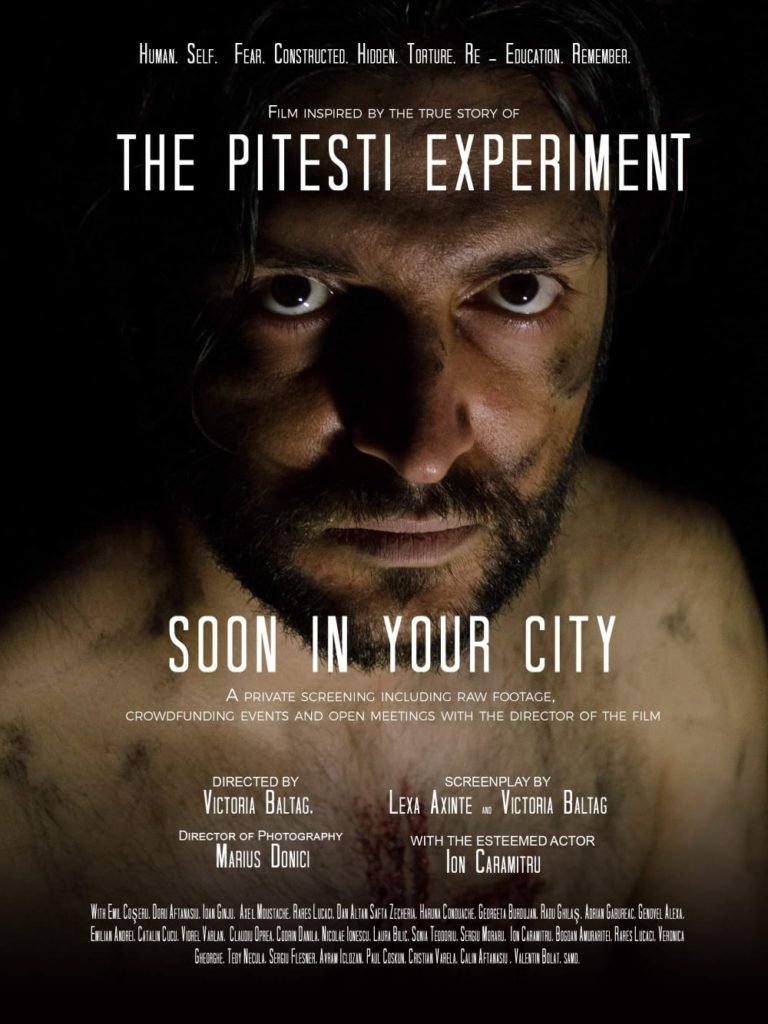 Thank you all for being part of this event! 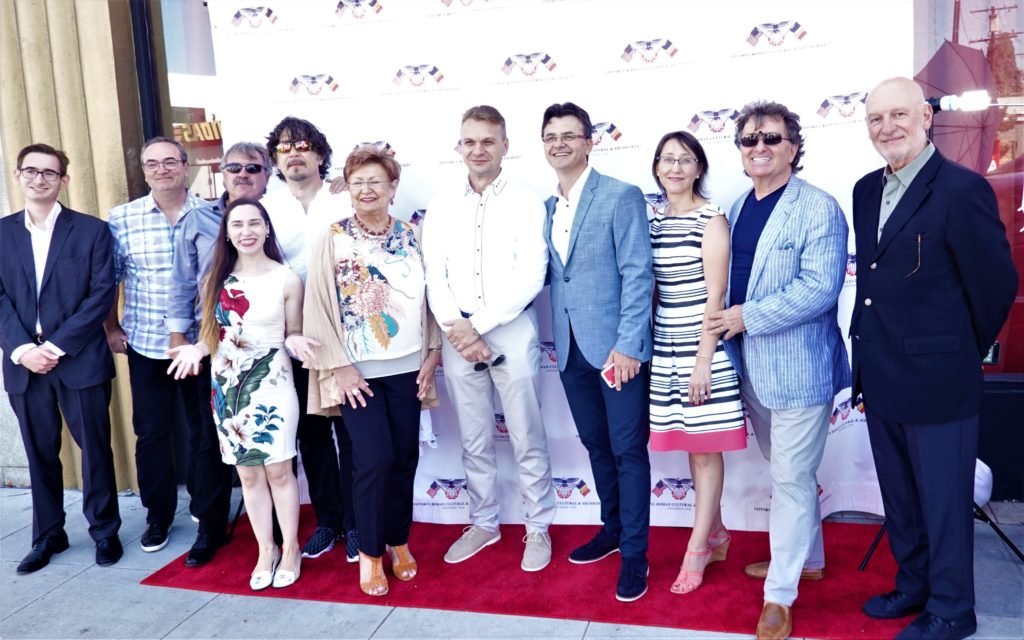 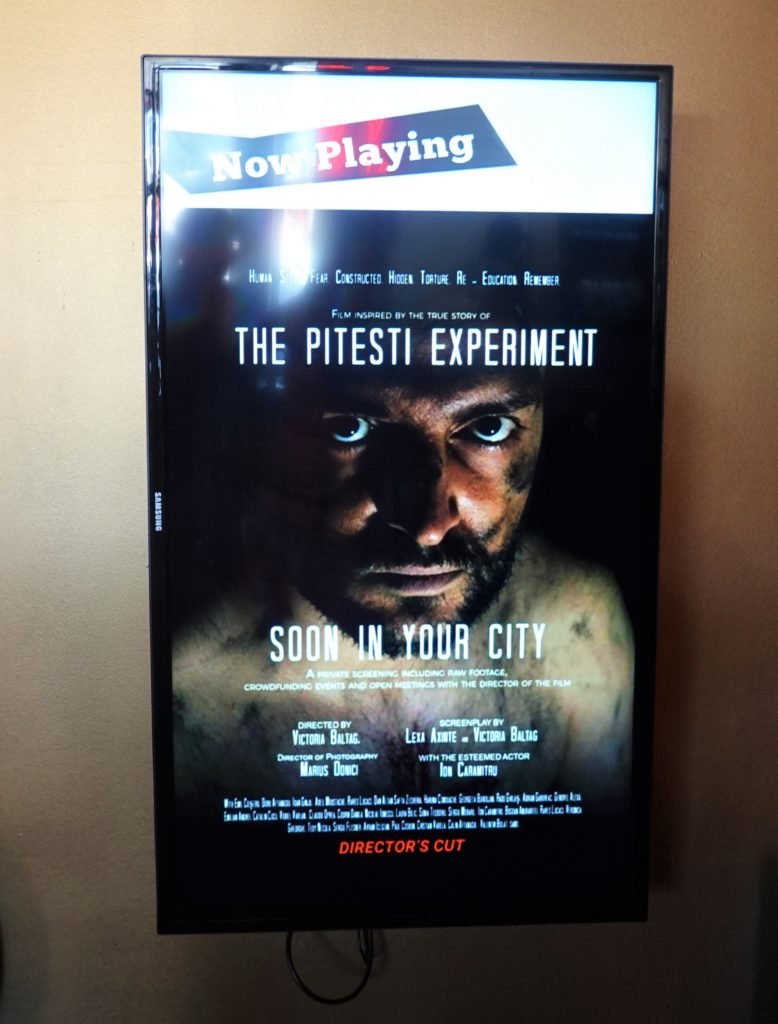 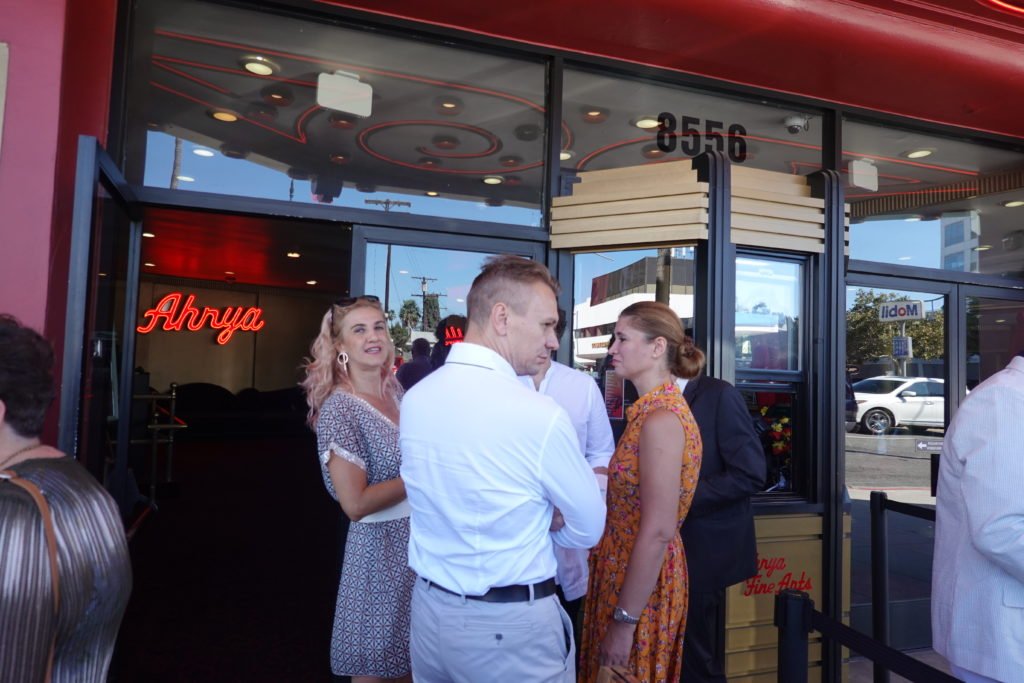 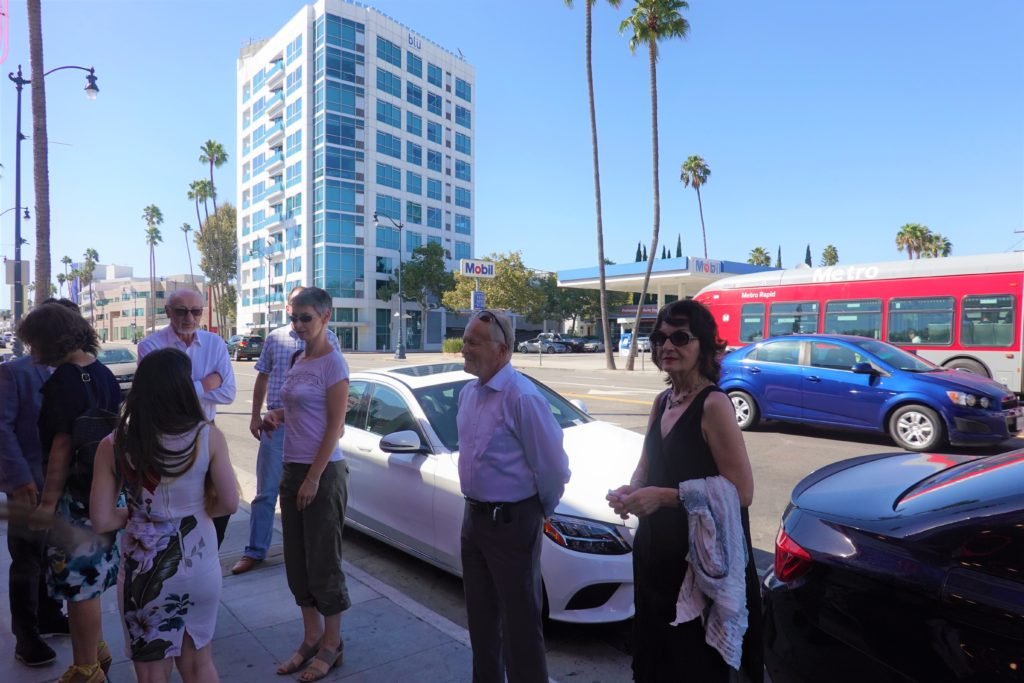 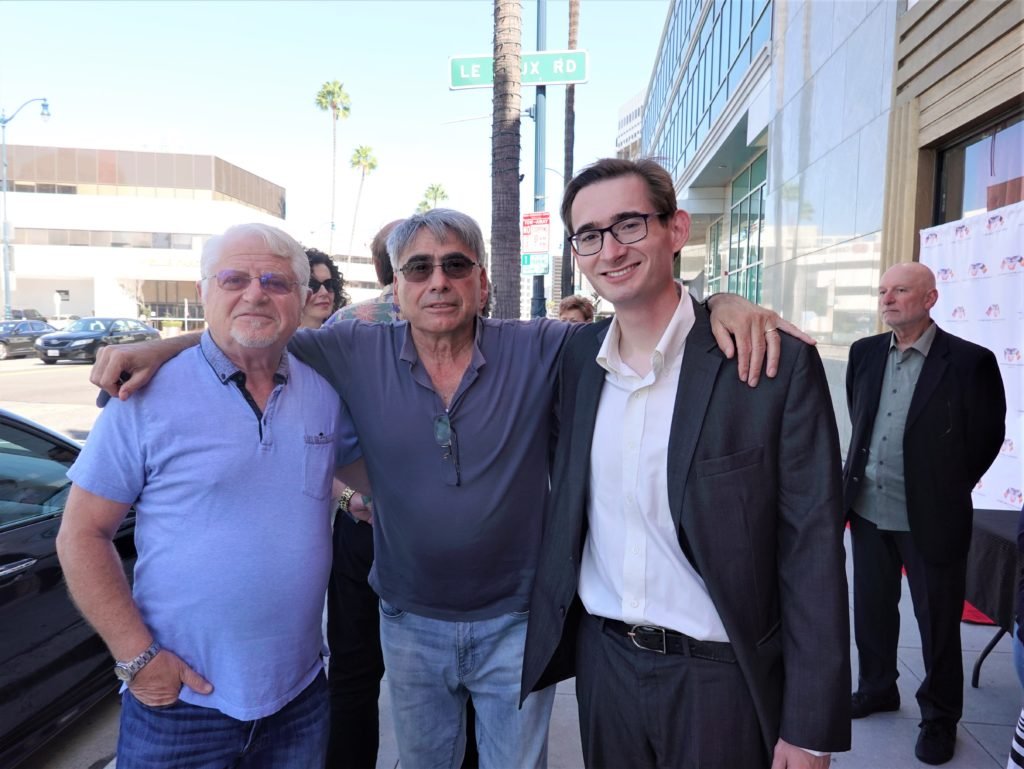 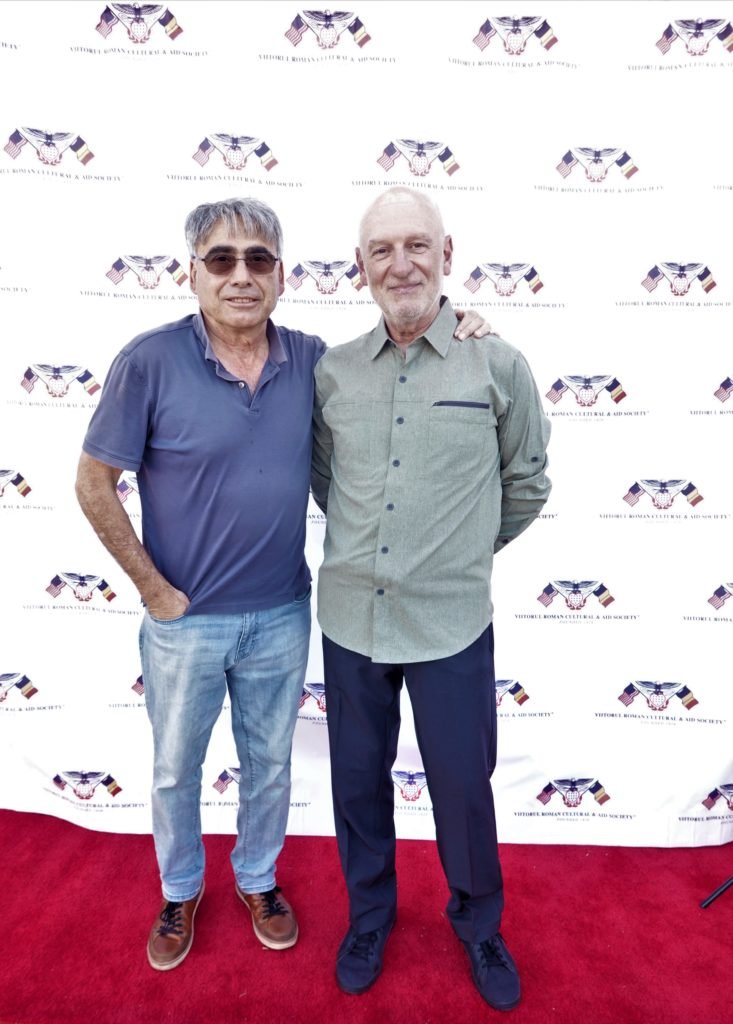 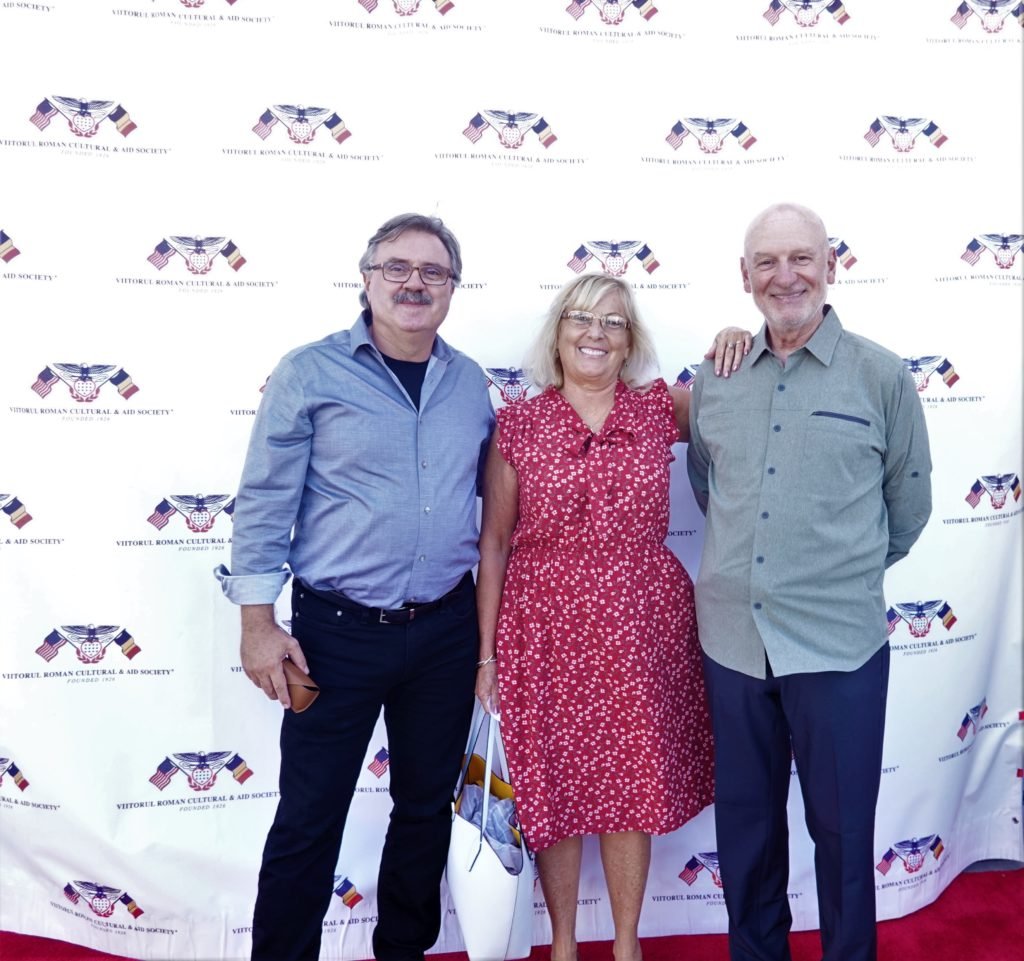 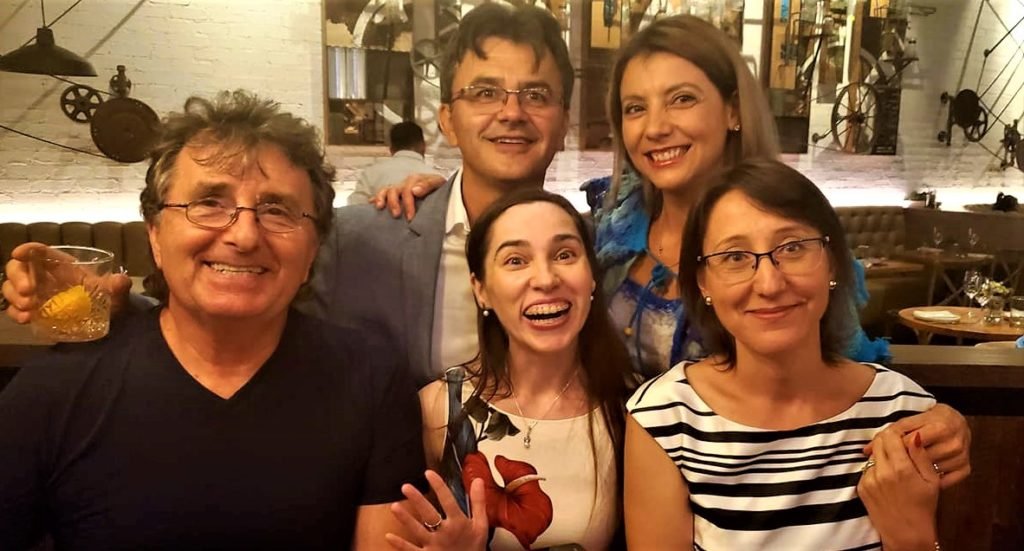 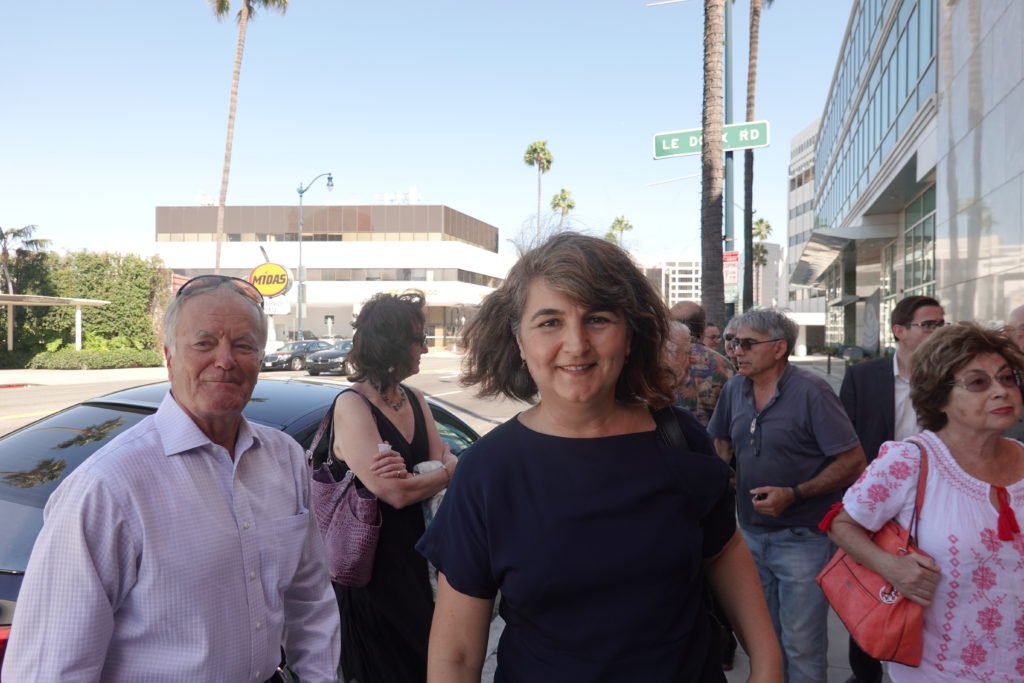 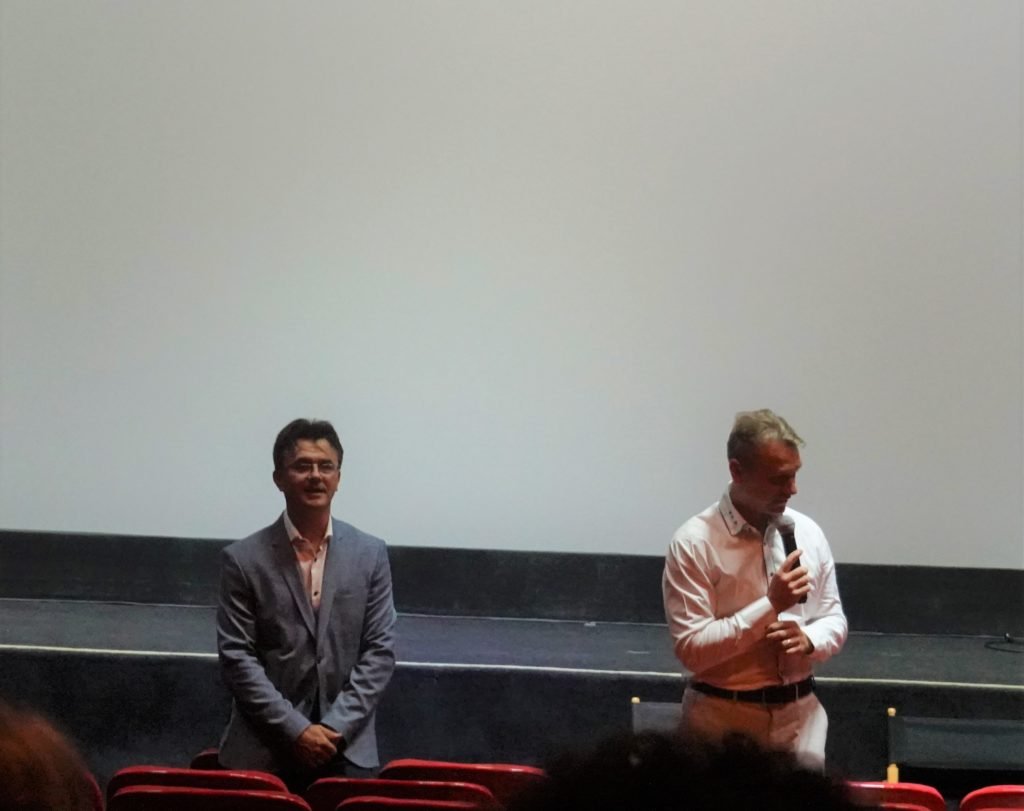 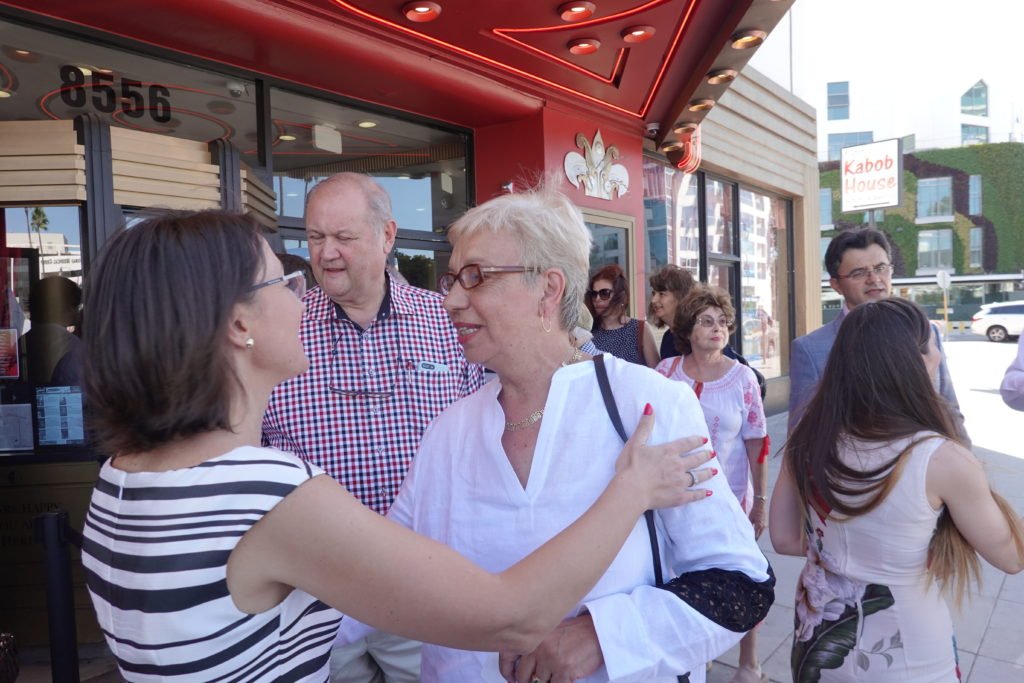 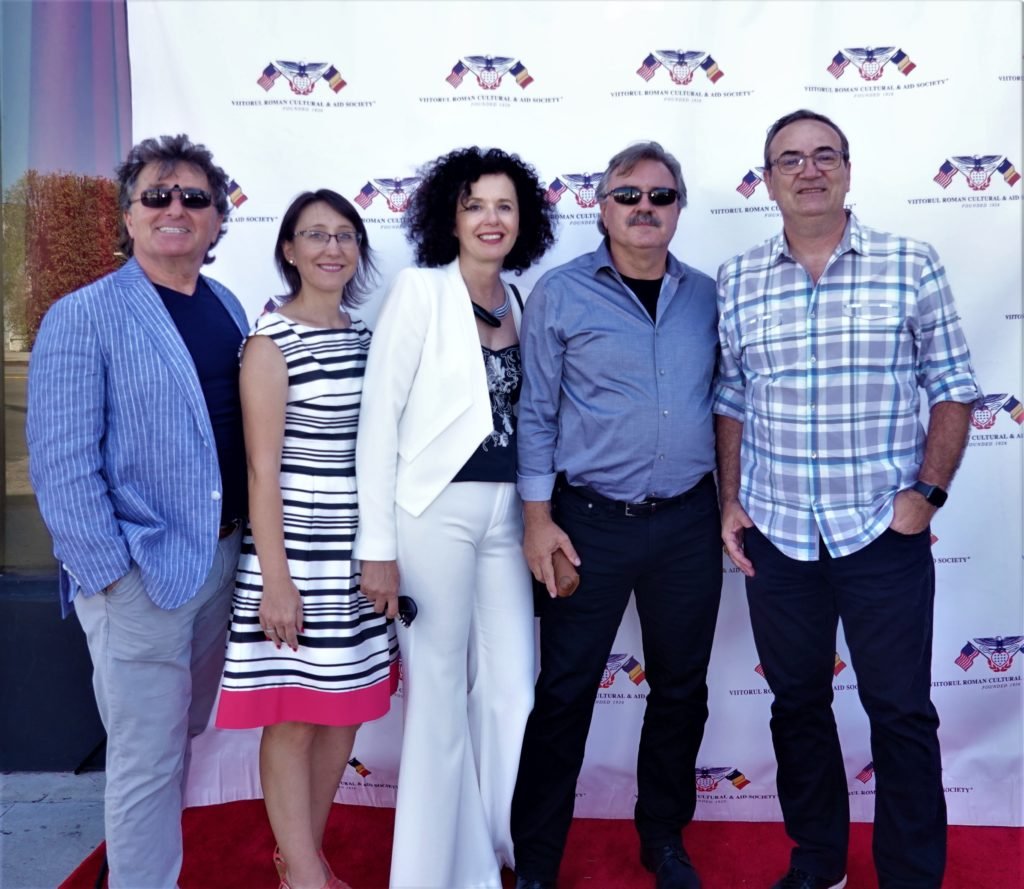 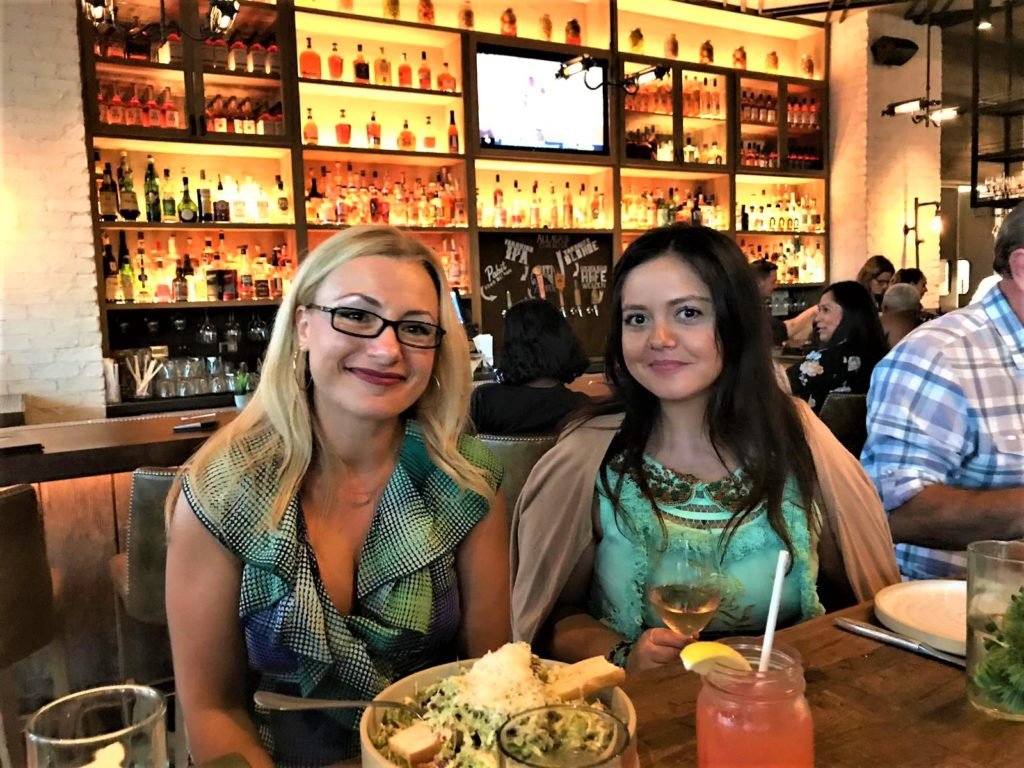 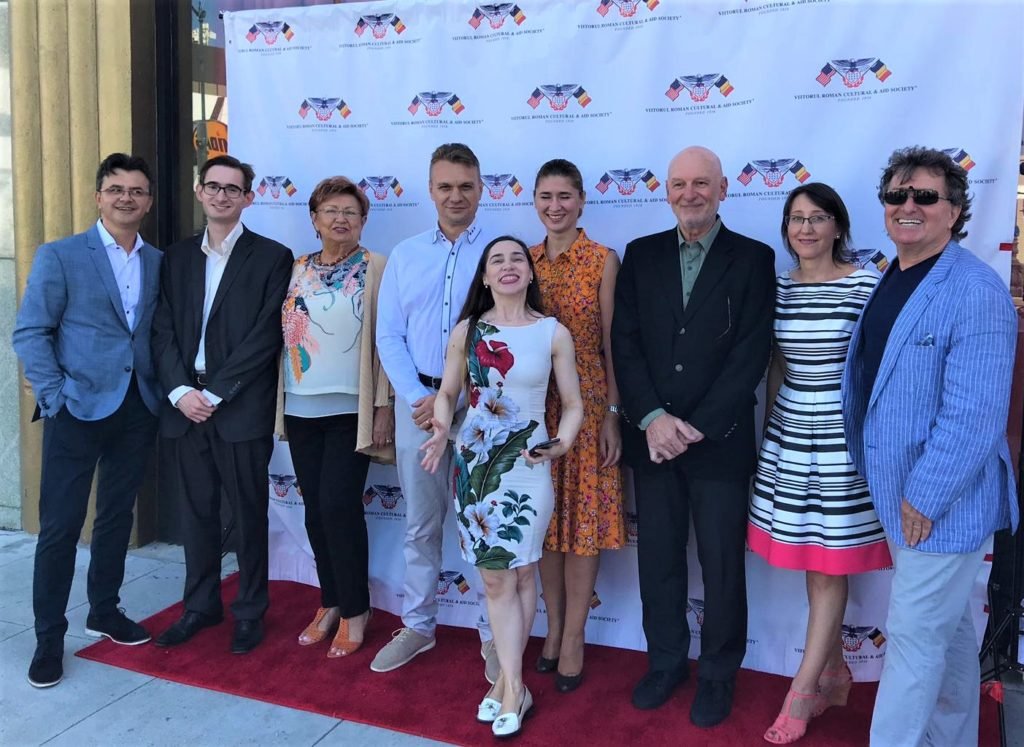 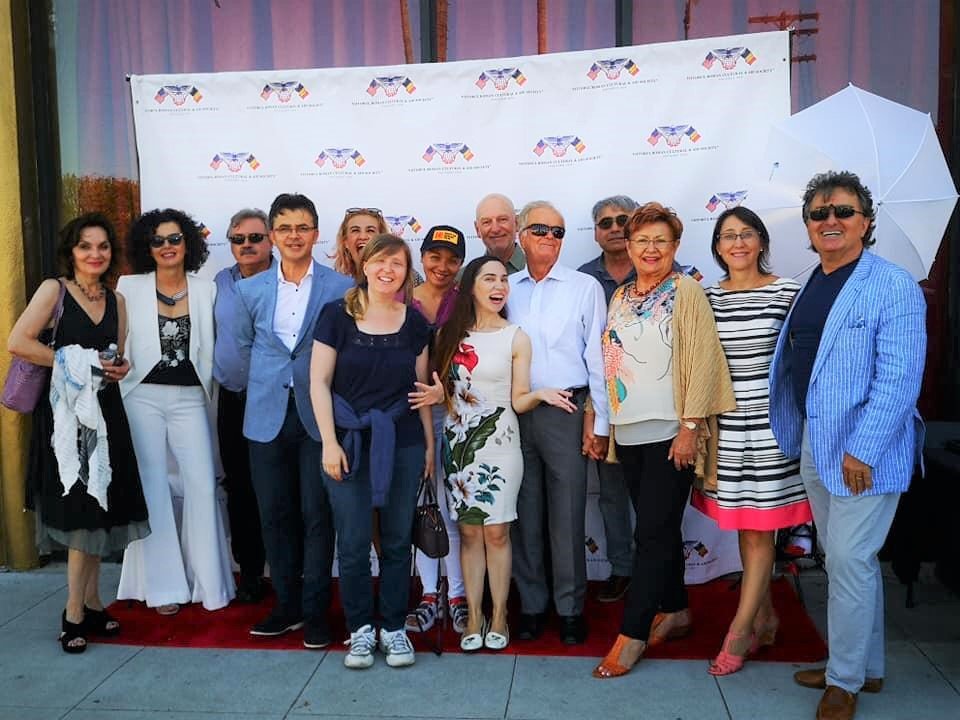 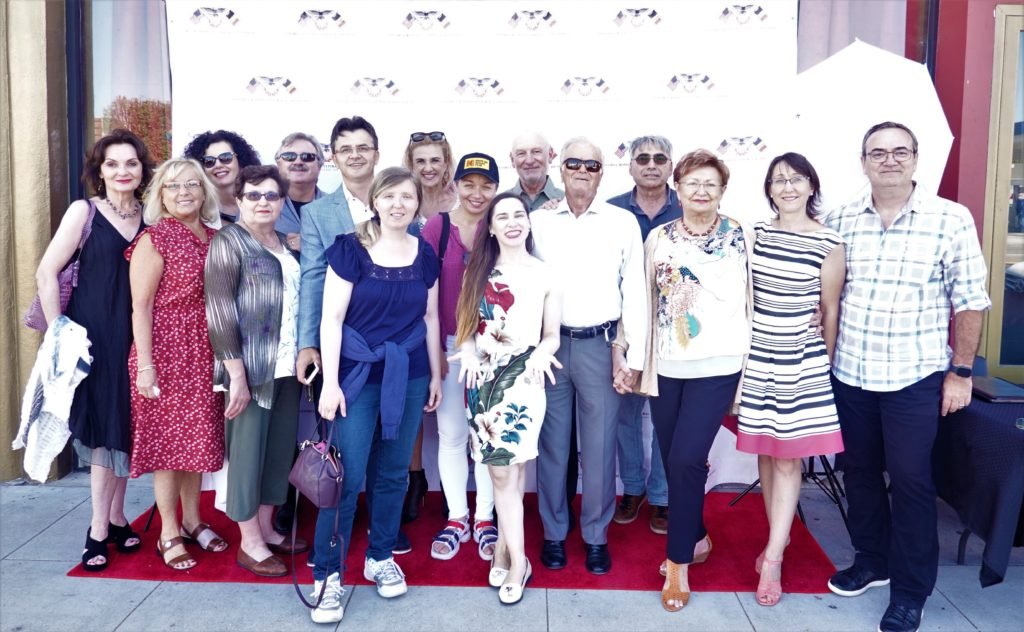 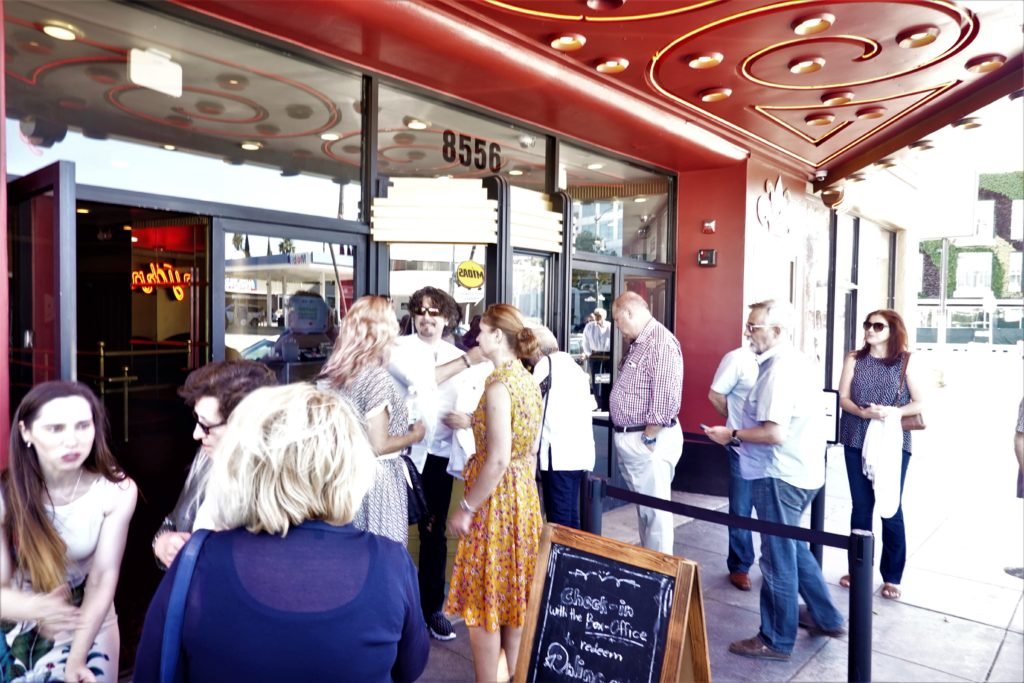 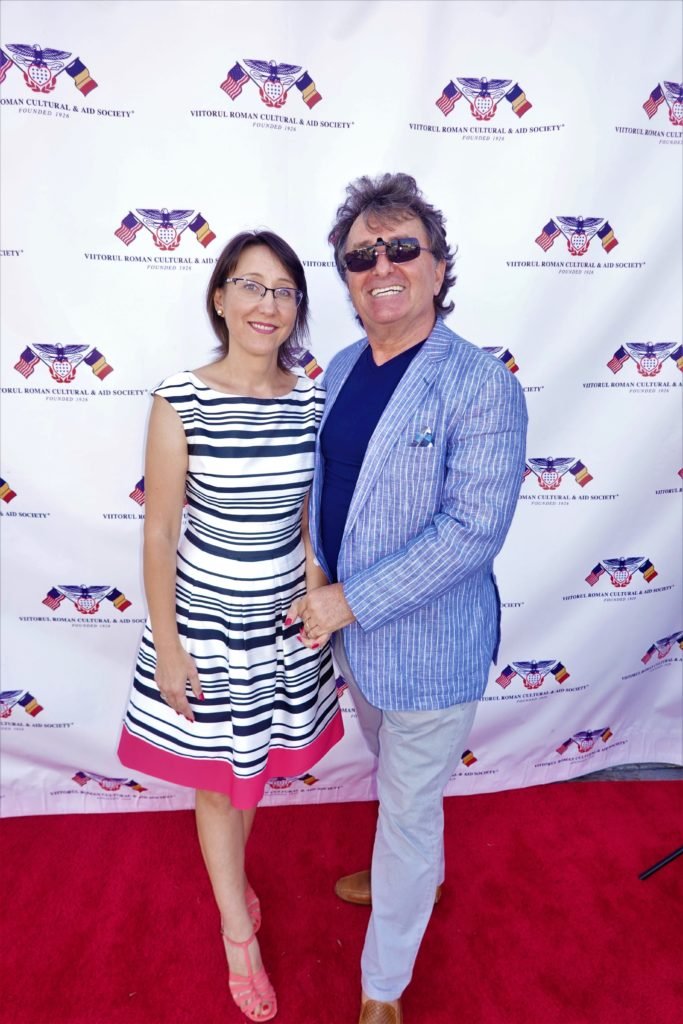 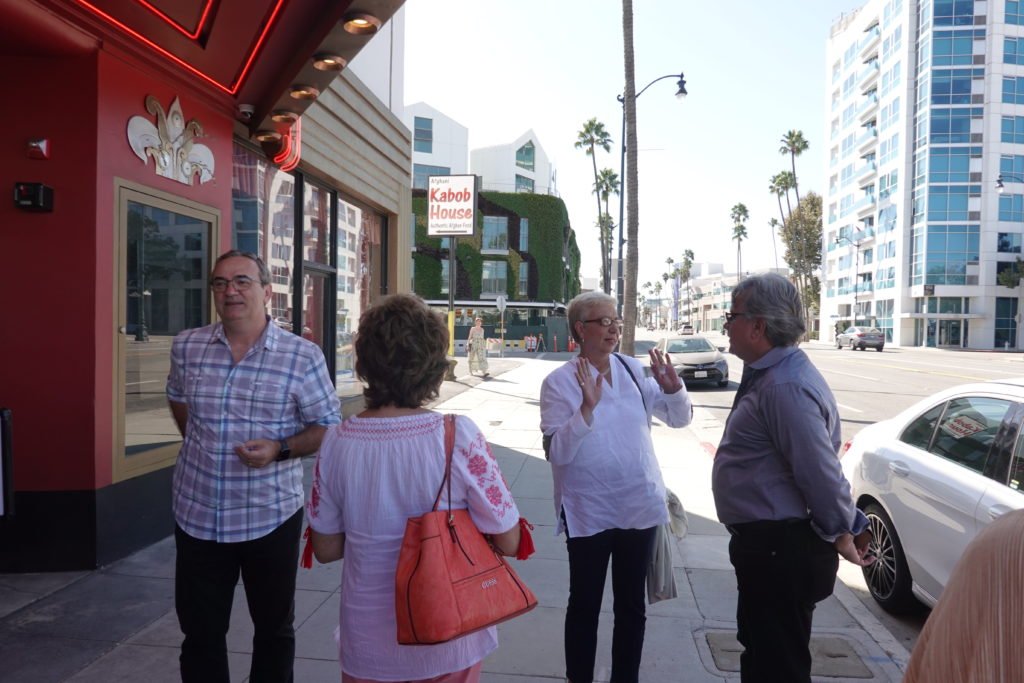 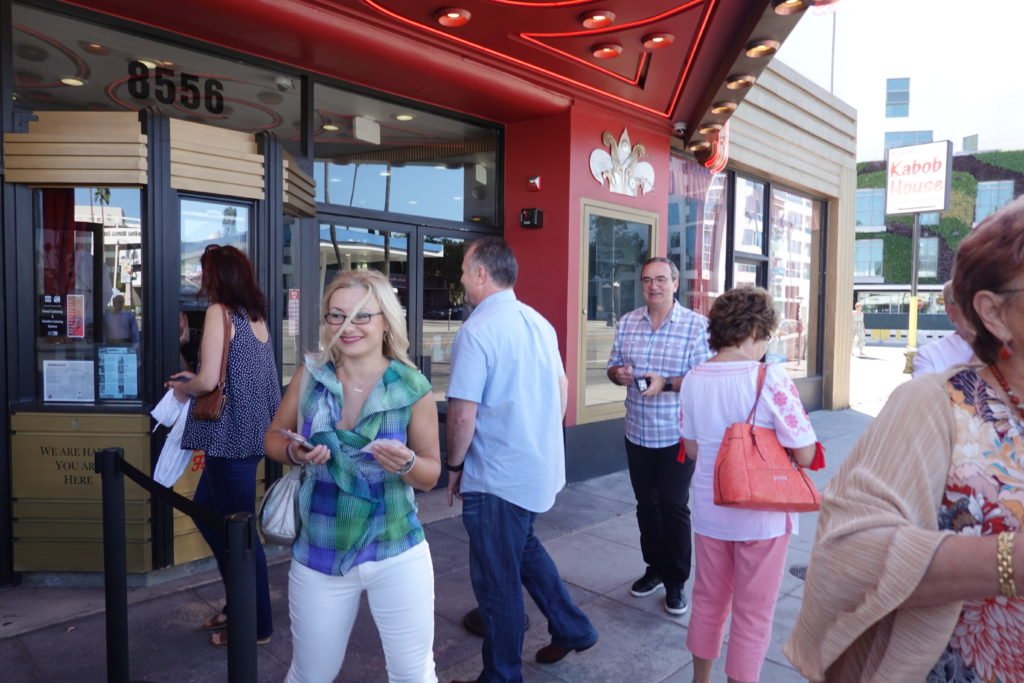 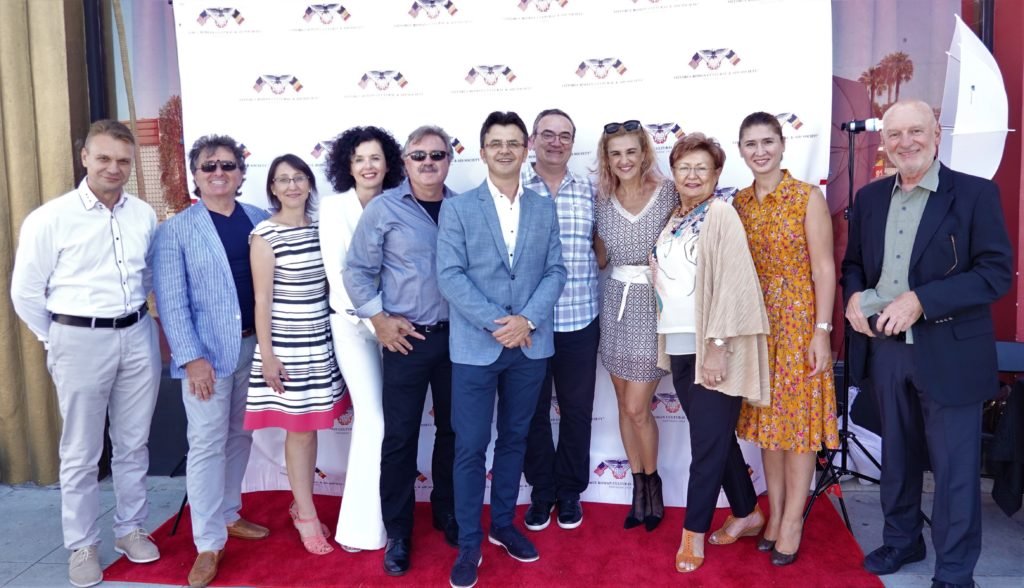 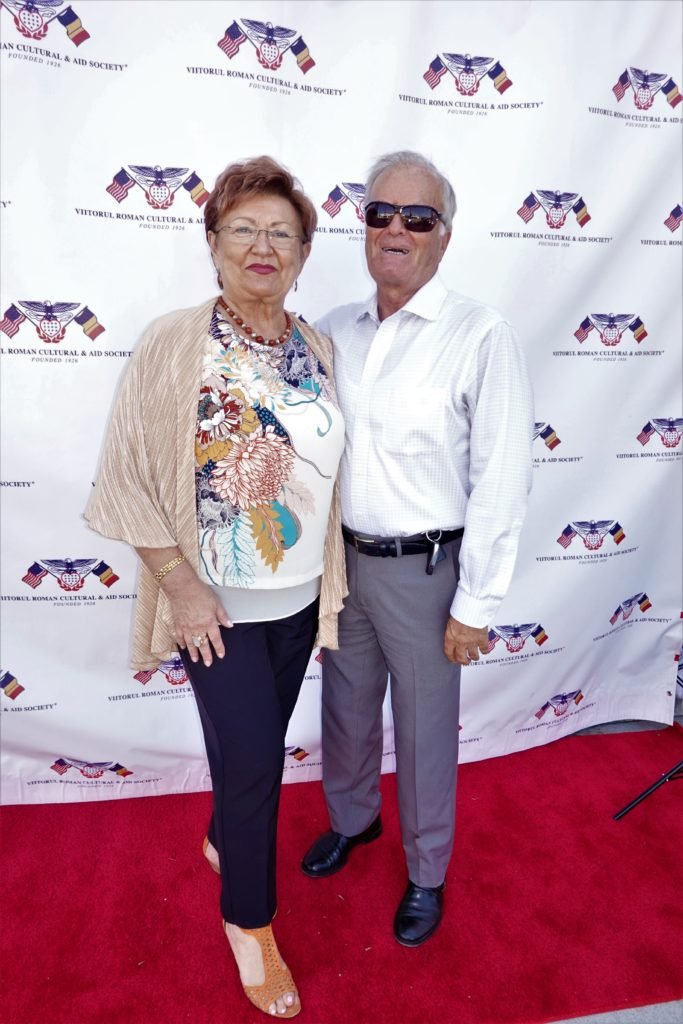 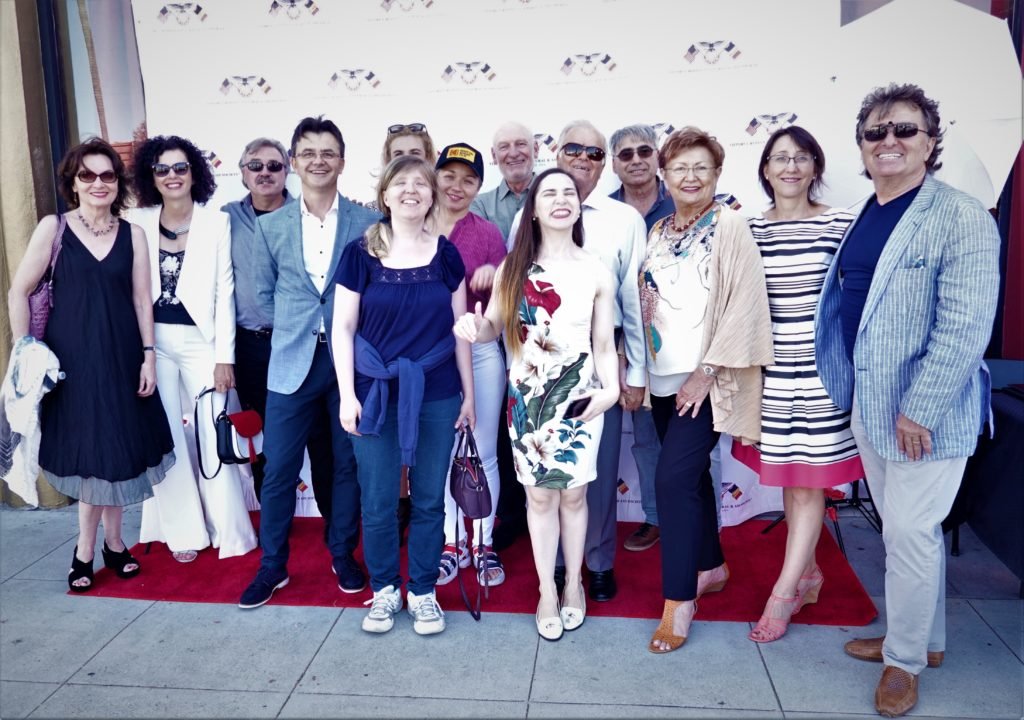 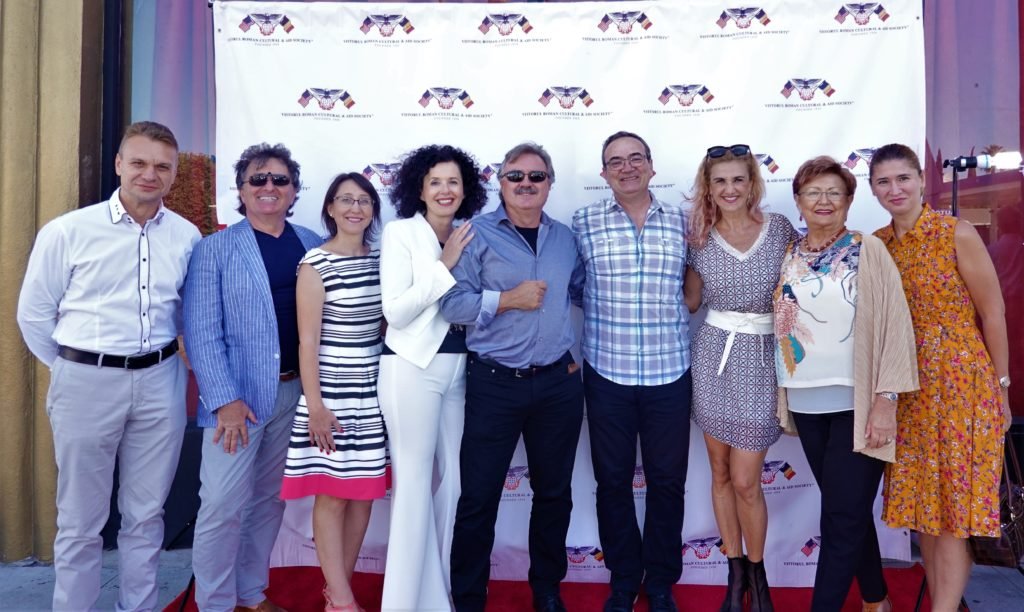 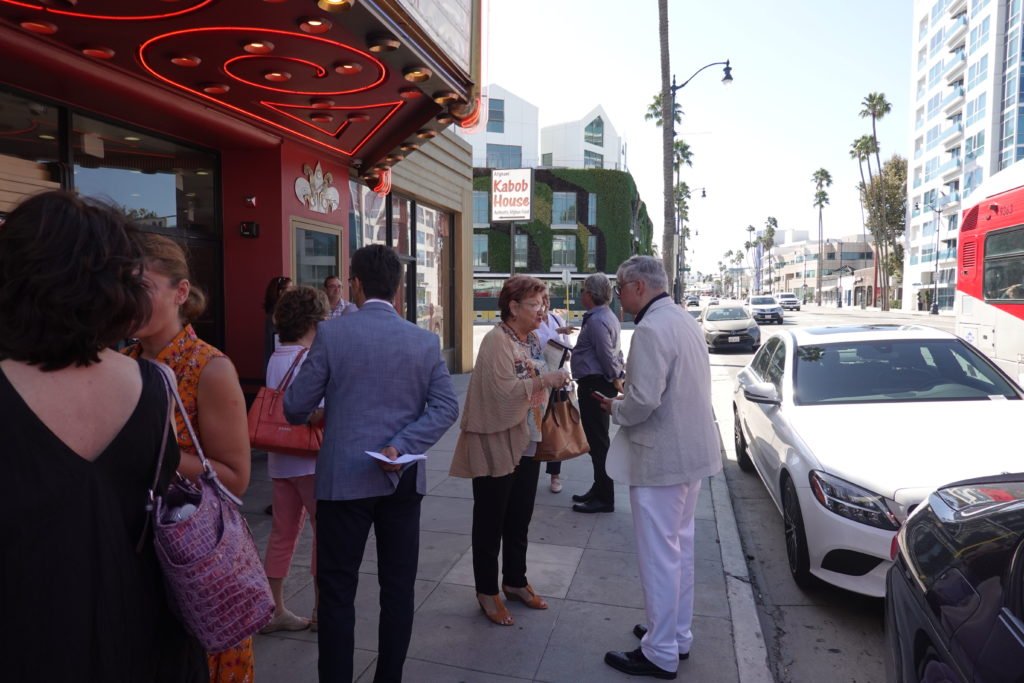 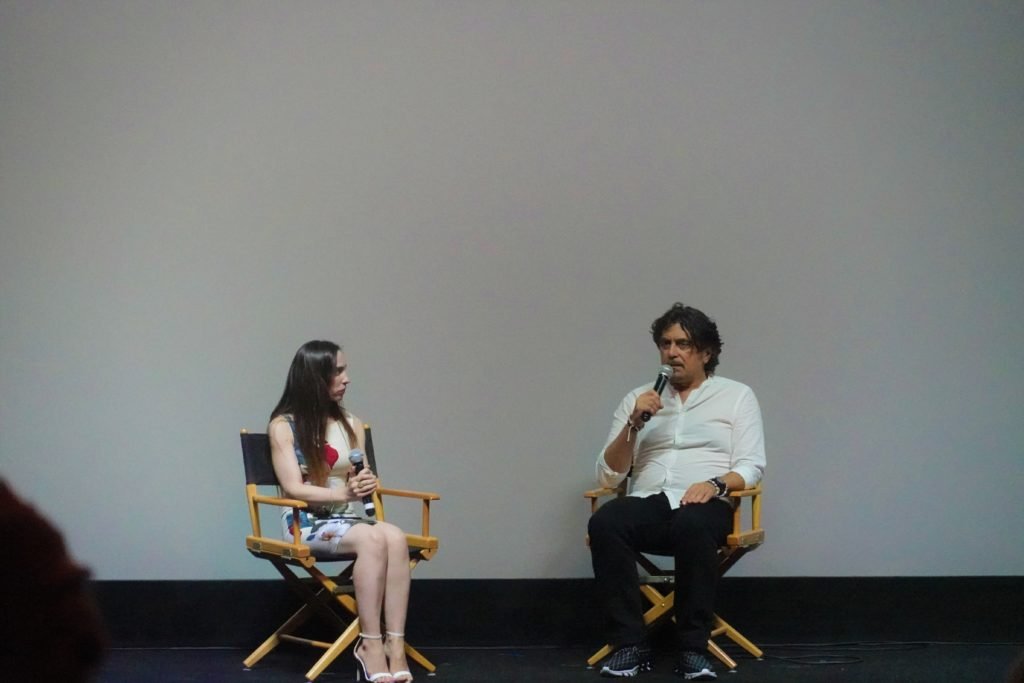 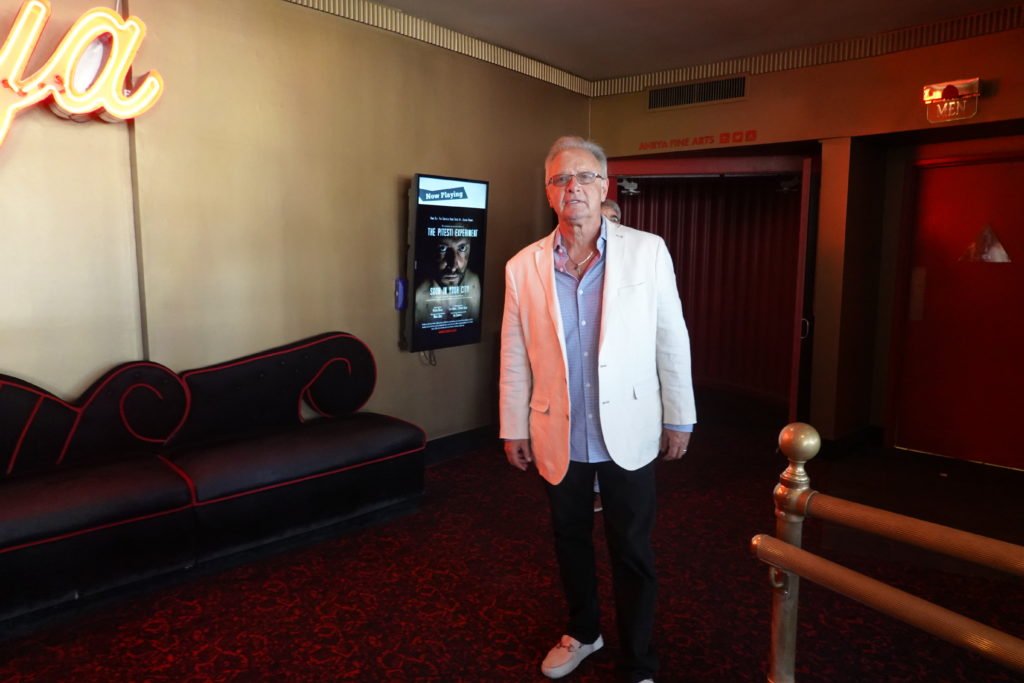 Viitorul Roman Society (VRS) invites you to the movie premiere of “The Pitești Experiment” screening, a director’s cut movie about the re-education experiment that took place in Romania at the conclusion of WWII, shortly after Romania became victim of Communism.

This screening, produced by the Romanian movie maker Victoria Baltag, who’s visiting LA especially for this occasion, is a 100% independent. The proceeds collected will be going toward the finishing of the movie, which is in the last stage of post-production.

At the beginning of the 1950s, due to some circumstances, a student ends up as a political inmate.

This movie comes as a sincere and original approach of the controversial phenomenon inside Pitești Penitentiary, of which historian Francois Furet, member of the French Academy, believes
to be “the most terrible inhuman experiences of our age”. His opinion is also supported by the 1970 Nobel Prize Winner in Literature, Alexandr Soljenitin, who defines Romanian Socialist
Reformation as “the ultimate contemporary barbarism”.

“Herman” is a disturbing, yet fascinating story, born out in the unsettled times at the beginning of the regime, when the line between friends and foes was almost invisible. It is a terrifying account of self betrayal, faith, family and origin denial. Pretty much everything that lies at the core of human foundation.

For additional historical context, please click on the link:
https://www.youtube.com/watch?v=bupy8PrD0T0
for a presentation put together by VRS board members, Bogdan Marcu and Virgil Adumitroaie

Help and make a donation: #HelpVictoriaFinishTheMovie

By joining this fundraising effort you will support:

– the first 100% independently funded film ever produced on the subject,
– women in cinema,
– the families of those affected by The Pitesti Experiment whose stories are finally acknowledged,
– the next generation who took on the task of uncovering a hidden part of world history in a nonjudgmental way,
– independent thinking and people who stick to their goals for years on end without giving up.

Use of funds:  The funds raised will be used to pay for costs associated with the post-production of the film.

Money will go to the external companies which will do the sound editing, color-grading, composing, enveloping, footage archive payment, and the last parts of the image editing.